Recently a series of power projects (mostly solar power) have been completed in record time and handed over to Myanmar. Most of these companies were Chinese or Burmese companies having technical collaboration with Chinese companies. Although, Army regime after coup had shelved the “ Solar Projects” tendered during NLD’s regime in 2020 but some of these shelved projects carried business as usual. It is a well known fact that power crisis had gripped Myanmar after coup and Myanmar started exploring the options. Under compulsions, many solar projects tendered during 2020 by Chinese were given green signal to go ahead to contain the power crisis as gas operated plants in Myanmar are not capable of generating enough power, moreover, installation of solar power plants have less infrastructural hurdles than traditional hydro or gas based projects.

China’s projects under China Myanmar Economic Coperation(CMEC) actually needs a boost in the form of power supplies and it has been the biggest obstacle in the execution of BRI in Myanmar due power shortage. China pounced upon the offer of Military regime and as a result it has managed to start 3-4 gas/solar projects in last 4 months and working on others. In Rakhine, China accomplished 135MW Gas project to execute work at Kyaukphyu Deep Sea Project and EEZ, the dream project for China. Similarly, in Magwe and Mandalay region too, they have installed solar power projects. Power Resources China Limited and Universal Energy Limited are two main Chinese companies executing the projects with local partner companies like Gold Energy Company and its subsdiaries. Mee Lin Gyiang (1390MW) LNG Project is also with Chinese firm.

Technical, infrastructure building and funding capacity of Chinese firms helps local Burmese companies mostly owned by former Army General or in partnership with Myanmar Economic Holding Limited( MEHL) and Myanmar Economic Co-operation(MEC) to manage these projects as clearances are given without hassles. It benefits both Chinese and Army Regime and helps to strengthen the revenue generation apparatus of the latter.

Taungdaw Gwin, Thapyay Wa and KyeeonKyeewa are recently executed power projects in Central Myanmar as it serves gateway to China. China’s Oil & Gas pipelines to Kunming have pumping stations enroute in this region and it needs uninteruppted power supply to pump oil. China never invests for free, she knows business.

Chinese have now started investing in “ Corporate Social Responsibility” (CSR) as they have realised it will pay dividends and projects will have smooth sail. CSR is mainly done by Chinese NGOs at ground level before the project takes off so that land acquisition, rehabilitation, employment of displaced people, health, sanitation and education will pose no threats to the upcoming projects. This approach is working as people are poor and needs basic amenities and livelihood means a lot in Myanmar in post coup scenario. In Southeast Asian region, China is a troublesome bugbear not because of 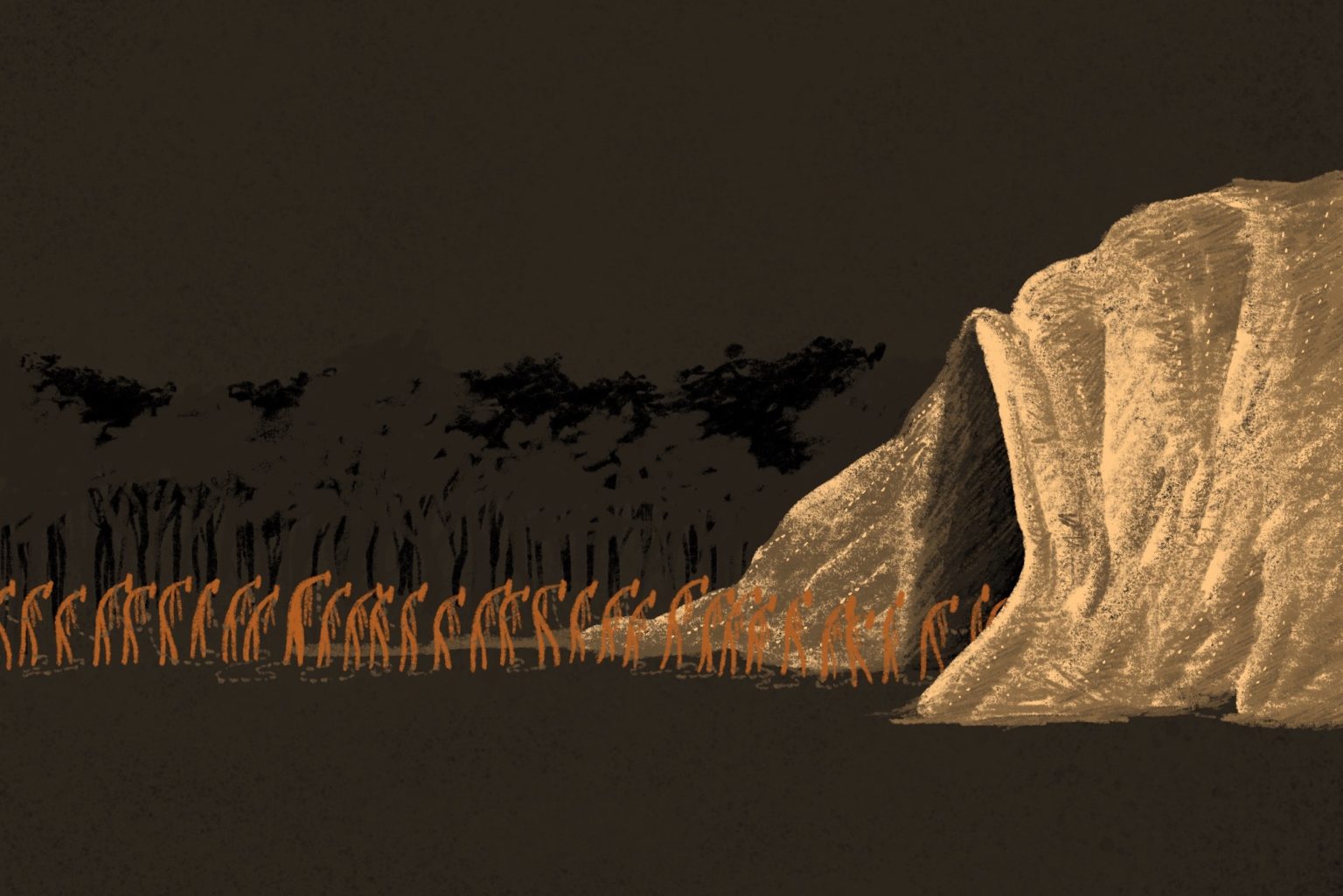